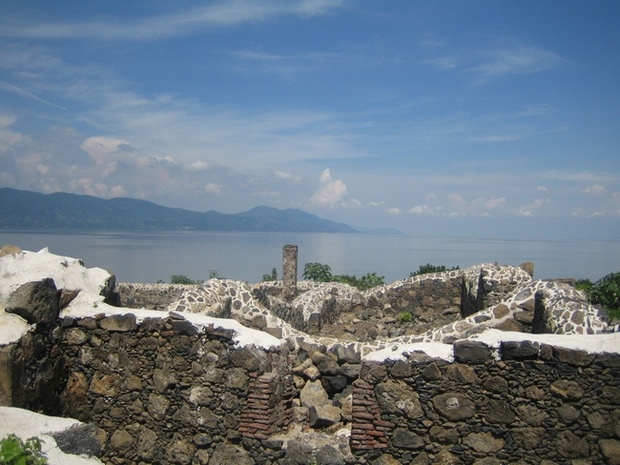 The island, also known as El Presidio, is located a few kilometers southeast of the town of Mezcala on the northern shore of Lake Chapala, a few miles east of Chapala.

From 1812 to 1816, a small band of Mexican rebels held off the Spanish army and navy against overwhelming odds. Tired of the humiliation, the Spanish finally negotiated a peaceful surrender with the insurgents. The island then became a Spanish prison for many years.

Rumors have it that indigenous structures and hieroglyphics existed on the island before the fortifications were built, but if so all traces disappeared with the construction.

Tours of the island begin from Guadalajara. The tour of the island itself, on foot, takes an hour or so once the boat launch deposits you on shore. Be sure to wear good shoes for walking through the ruins and rubble. From Guadalajara, count on spending five hours or so for the round trip. 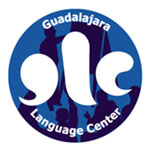