Guadalajara Language Center was founded in March 2004 by Wouter Stut and Craig Allan. 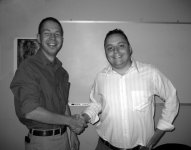 Wouter Stut, 44 has been living in Guadalajara for 11 years since moving from The Netherlands. He has enjoyed extensive travelling in Latin America over the last few years. Prior to this, Wouter worked as a Computer Programmer for a number of major Dutch IT companies.

In 2007, Craig Allan decided to leave the company and Wouter is running it by himself. 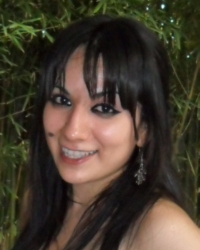 (Autlán de la Grana, Jalisco) Monica has graduated from Universidad de Guadalajara in 2011 with a degree in Latin American and Spanish Literature. She began her teaching career two years ago at GLC.

sStudents frequently rave about how much they learn in Julias classes. She has an excellent command of English and also speaks a little French. A major fan of the humanities, Julia enjoys literature, film, and art. She recently returned to Mexico after studying in Barcelona for six months. Julia lives in Zapopan and has two wacky brothers. 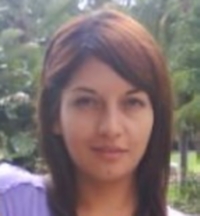 Mónica recently graduated in Latin American and Spanish Literature at Universidad de Guadalajara. She has been teaching at GLC for 1 year. With a highly interactive teaching style, Mónica makes grammar enjoyable by practicing in everyday situations.

She has a number of interests and passions in academia, including the linguistic structure of Spanish, the history of México, science fiction literature, and currently she is studying English with real passion. Mónica lives in Tonalá with her big loving family.